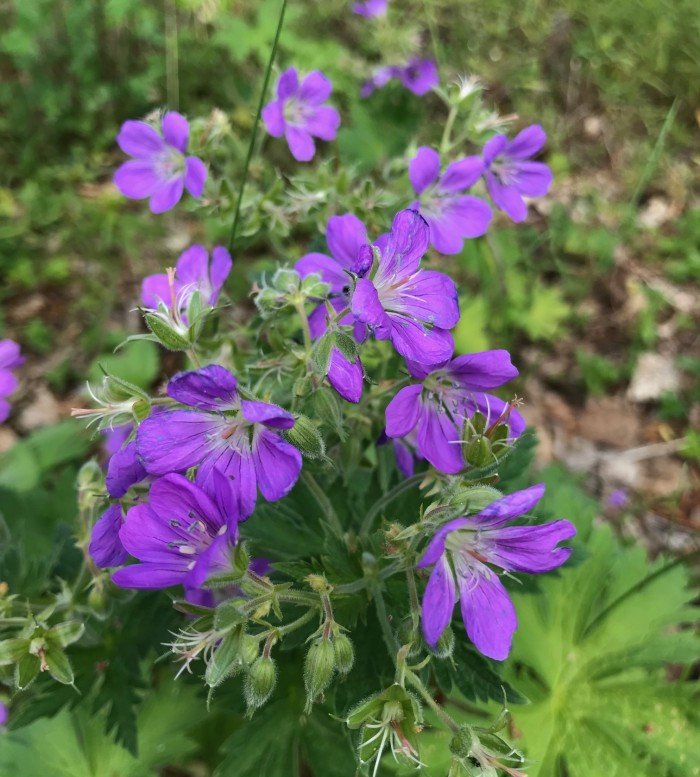 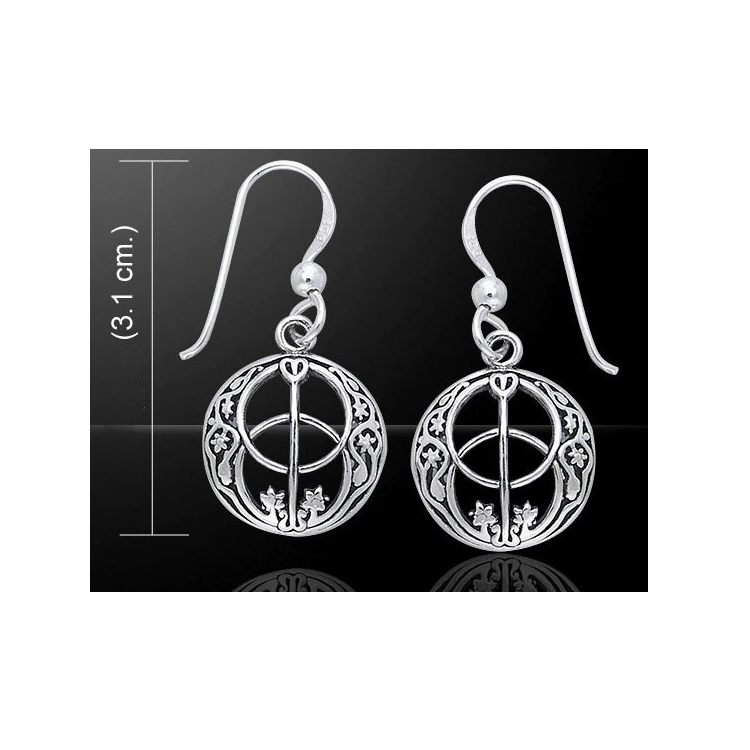 Christian mythology suggests that the Chalice Well marks the site where Joseph placed the chalice that caught the drops of Christ's blood at his Crucifixion, linking the Chalice Well to the wealth of speculation surrounding the existence of the Holy Grail. The reddish tint of the water is also attributed to the rusty iron nails used at the Crucifixion.

In Pagan Mythology the Chalice Well is often portrayed as a symbol of the female aspect of the sacred deity, with the male symbolised by the nearby Glastonbury Tor. The Chalice Well is a popular destination for modern Pagan pilgrims in search of divine feminine power and inspiration.

In Welsh and Irish mythology the Chalice Well represents a gateway to the spirit world, represented by the design of the Chalice Well cover. The two interlocking circles constitute the symbol known as the Vesica Piscis, a design based on ancient and intuitive symbolism. The two interconnected spheres of this design are divided by a sword (thought to represent Excalibur, King Arthur?s legendary sword, believed to be buried nearby at the Glastonbury Abbey), and surrounded by local foliage revered for its midwinter flowering. 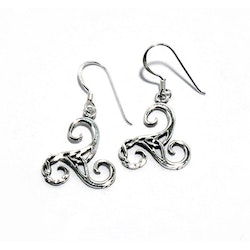 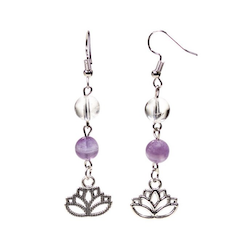 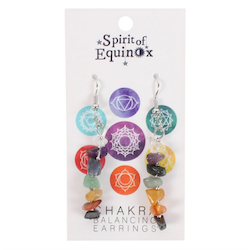