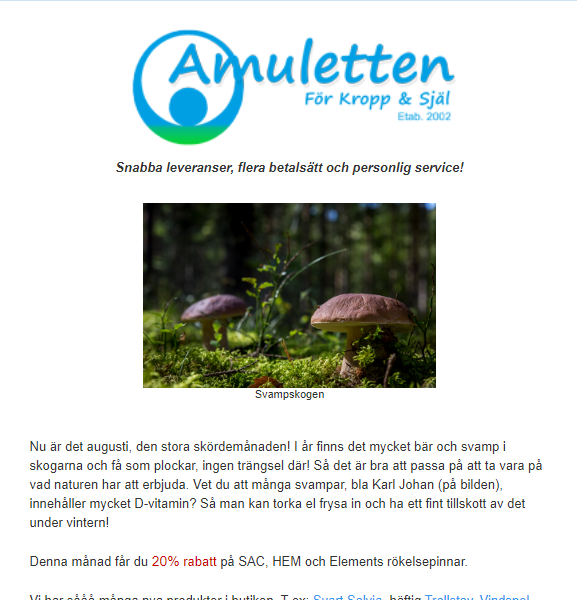 A long playing healing chant to the Mother of Us All.

A long playing healing chant to the Mother of Us All, Returning CD by Jennifer Berezan, was recorded in one of the world?s oldest temples in a chamber created for sound.

The Hyposeum in the Hal Saflieni district of Paola is an elaborate subterranean temple/tomb used for ritual activity and communal burials by the Neolithic people of Malta (south of Italy). Jennifer Berezan, evoking the lineage of ancient singing priestesses, weaves together this rich musical tapestry with chants, drones and vocal improvisations accompanied by guitar and hand percussion.

Jennifer is joined by an ensemble of singers who create these most sacred songs of the heart. Among the chants featured are the Yoruba prayer, Yemaya, and a chant in Navajo.

Jennifer Berezan is a multi-faceted singer-songwriter, teacher, producer and ritualist who has been performing and recording for the past 20 years. She has nurtured a loyal international following for her songs of profound depth that tackle contemporary issues with insight and striking melodies. Jennifer also takes women's tours on sacred pilgrimages.

Jennifer Berezan's ReTurning was recorded in one of the world's most ancient temples, the Hypogeum at Hal Saflieni in Malta. The Hypogeum is an underground chamber exquisitely carved from stone before the age of metal over 6000 years ago (more than 1000 years before the great pyramids in Egypt and the stone works of Stonehenge). Special guests include Linda Tillery (Grammy nominee for her Cultural Heritage Recording), and Navajo singer Sharon Burch (NAIRD award winner for best Native American recording). The CD packaging itself is a work of art featuring 12 full color panels including many rare photographs of the Hypogeum and other sacred ancient images. This 1999 CD continues to be a best seller year after year and is used in hundreds of yoga classes, massage studios, hospice centers, birthing rooms, and meditative contexts throughout the world.

Jennifer Berezan, (born January 19, 1961) is a Canadian singer/songwriter, producer, and activist. A native of Alberta, she has released ten albums, which explore themes in environmental, women's, and other justice movements. Her work spans several musical genres and often includes other artists, and large-scale multicultural events. 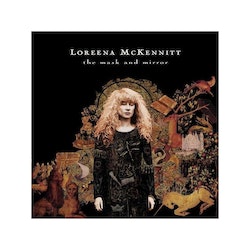 The Mask and Mirror, CD

Drums of a Nation, CD

Light of the Naam: Morning Chants